Coons is the junior senator from Delaware and is a member of the Appropriations Committee. Braun is the junior senator from Indiana and is a member of the Environment and Public Works Committee.
"For example, Delaware has the lowest average elevation in the country. Studies have indicated that in less than 50 years, nearly 7,000 Delawareans could see their homes destroyed by flooding caused by rising sea levels."
SEE: https://thehill.com/blogs/congress-blog/energy-environment/467046-new-senate-caucus-will-seek-bipartisan-solutions-to 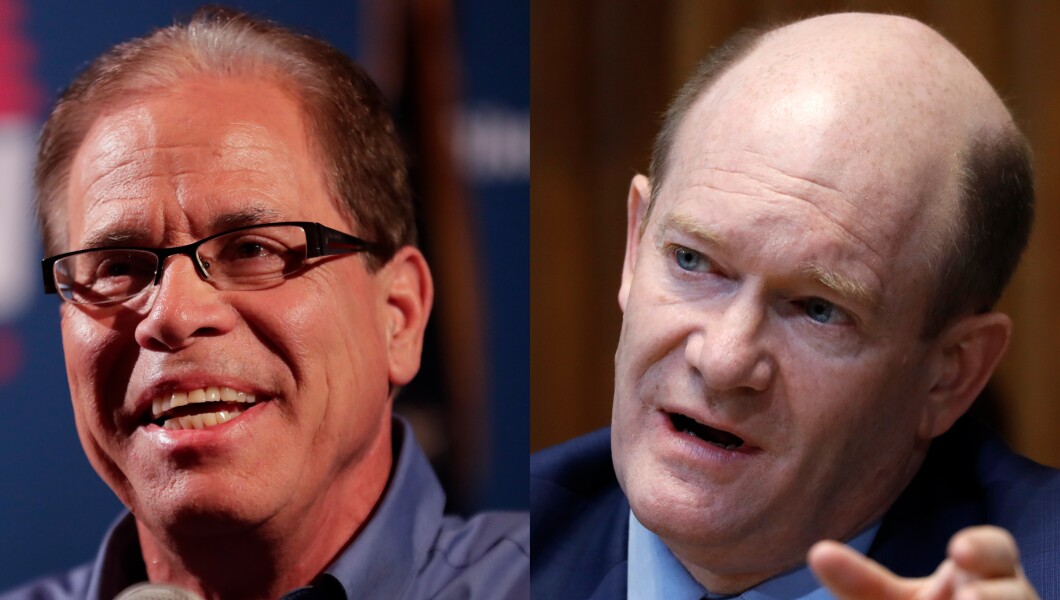 
RINOS JOIN DEMOCRATS IN CONGRESS
TO PUSH CLIMATE HOAX
BY ALEX NEWMAN
SEE: https://www.thenewamerican.com/tech/environment/item/33942-rinos-join-democrats-in-congress-to-push-climate-hoax;
Posted by John at 10:47 AM