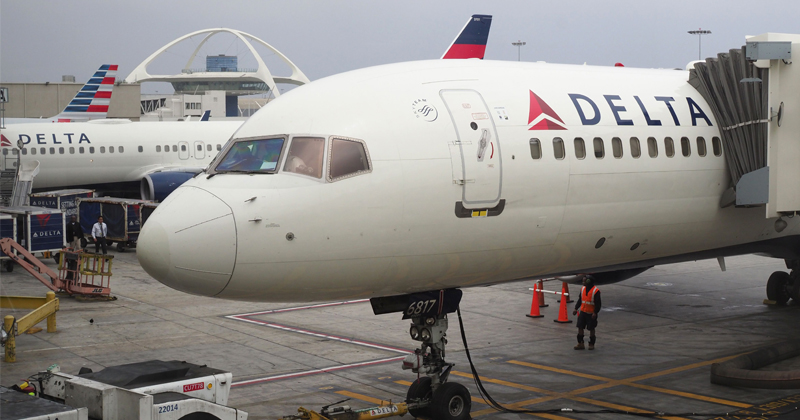 One movie in particular shows a lesbian “scissoring sequence”

BY BEN WARREN
SEE: https://www.infowars.com/delta-to-show-unedited-gay-sex-scenes-on-in-flight-films-after-celebrity-outcry/;
Posted by John at 2:06 PM