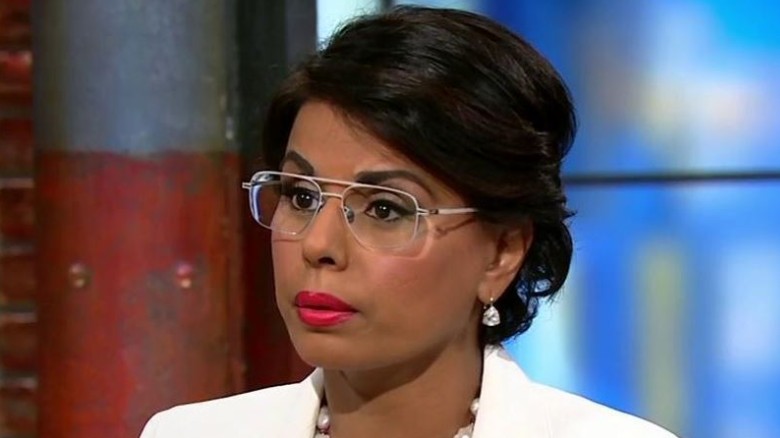 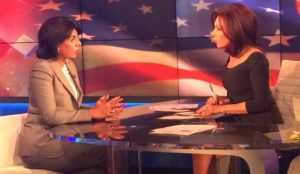 Congresswoman Ilhan Omar (D-Minn.), an American Muslim of Somali origin, shames American Muslims with the anti-Semitism she has brought to Congress.
As a naturalized American and a Muslim woman myself, it was gratifying to see the first Muslim women in American history elected to Congress inaugurated this year….
But as a Muslim devoted to combatting contemporary anti-Semitism by serving within the University of Southern California Shoah Foundation, I am deeply dismayed to see Omar brandished anti-Semitic beliefs almost immediately after assuming office. They are beliefs she has held for years. (Leaders of Minnesota’s Jewish community approached her prior to her election to express deep concern regarding her anti-Semitic leanings)….
Worse, as a Muslim expert in Islamism, I recognize her anti-Semitism as emblematic of deep Islamist sympathies. Political scientists identify anti-Semitism clearly circumscribed within Islamist ideologies and charters to consistently lionize a new Islamist anti-Semitism as a central Islamist tenet contingent on the extinction of the Jewish people. Her affiliation with Islamists must be examined….
For Muslims in America, we are faced with the realization that Muslim anti-Semites claim to speak for our Islamic faith and our Muslim identity. They invite hostility to our own communities, and more misunderstanding of Islam within America. This is despite the reality that Islam reveres Judaism, the Torah, Moses and the Jewish people as legitimate believers, and Jerusalem as belonging only to the Jews — all documented within the Quran. The Quran’s truths will go unknown in the shadow of Muslim congresswomen spewing anti-Semitism and all Muslims will be thus branded anti-Semites….