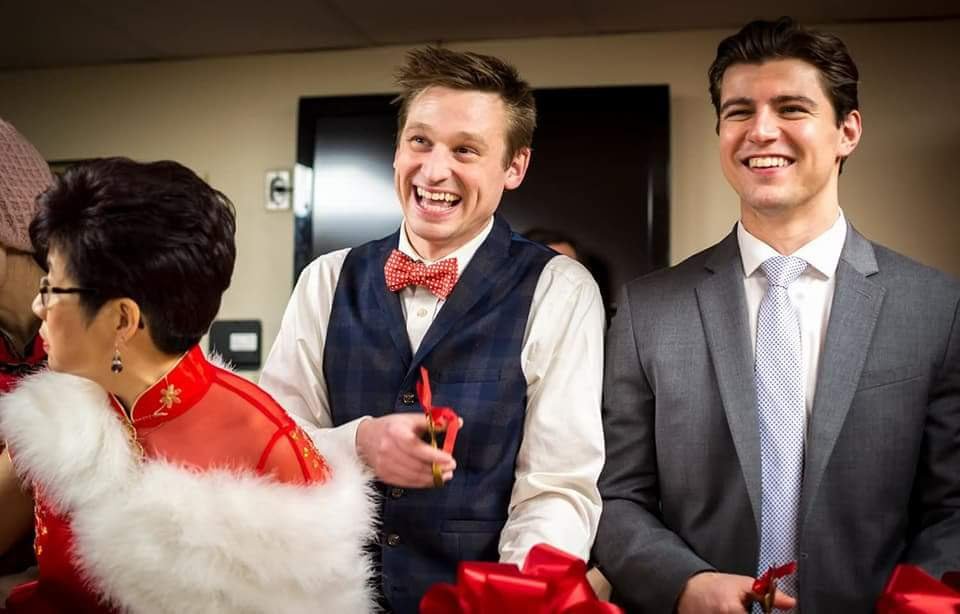 As previously reported, the Bible teaches that all men are in the same predicament: All are born with the Adamic sin nature, having various inherent inclinations that are contrary to the law of God and being utterly incapable of changing themselves. It is why Jesus outlined in John 3:5-7 that men must be regenerated by the second birth, and pass from spiritual death into spiritual life, or they cannot see the kingdom of Heaven.
“Jesus answered and said unto him, ‘Verily, verily, I say unto thee, except a man be born again, he cannot see the kingdom of God.’ Nicodemus saith unto him, ‘How can a man be born when he is old? Can he enter the second time into his mother’s womb, and be born?’ Jesus answered, ‘Verily, verily, I say unto thee, except a man be born of water and of the Spirit, he cannot enter into the kingdom of God. That which is born of the flesh is flesh; and that which is born of the Spirit is spirit. Marvel not that I said unto thee, ‘Ye must be born again.’
2 Corinthians 5 also outlines, “For the love of Christ constraineth us, because we thus judge, that if one died for all, then were all dead. And that He died for all, that they which live should not henceforth live unto themselves, but unto Him which died for them, and rose again.”
_____________________________________________________________
SEE OUR PREVIOUS POST:
https://ratherexposethem.blogspot.com/2019/01/lansdale-pennsylvania-library-to-host.html
AND:
https://www.thenewamerican.com/culture/faith-and-morals/item/31543-drag-queens-schools-libraries-target-bible-belt-children?vsmaid=3507&vcid=3987
Outcry After Lansdale Library Hosts Drag Queen Story Time
For Children
SEE: https://www.nowtheendbegins.com/lansdale-pa-mayor-proclaims-
february-2nd-as-inclusion-day-to-commemorate-drag-queen-story-fun-time-
lgbtqp-indoctrination-of-school-children/