"It must be remembered that the Klan was a white terrorist group of southern Democrats founded after the Civil War." 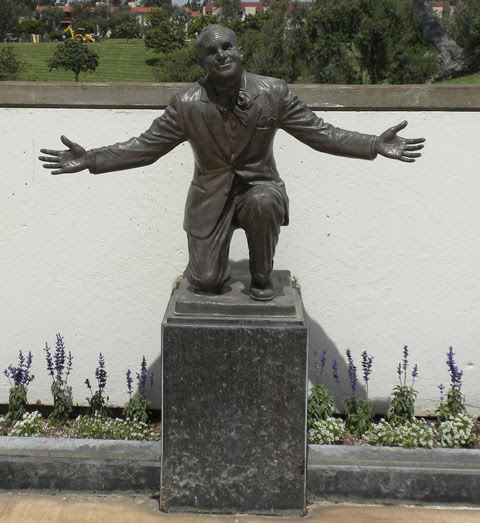 (Publisher’s comment: In my opinion this is one of Don’s best essays.  I remember seeing Al Jolson perform many times in “Blackface” and considered him one of the greatest.  Never one time did I ever consider him demeaning or belittling blacks.  Would to God they were writing and singing those kinds of songs that he was singing now.  Who can forget his, “Mammy”, and “That’s what I like about the south etc.”.  Never was there a filthy or suggestive word that came from his mouth, never did he denigrate the negro race.  The only thing I would add a little stronger to Bro. Don’s article is the hypocrisy of Northam’s Democratic supporters.  They have been brutal against Kavanaugh and other so-called Republican “racists and “sexists”, but where are they now when we need them?)
__________________________________________________________
PICTURES & TEXT BELOW FROM:
http://daylefriedman.com/Al%20Jolson.html

A Tribute To The Masters

You Made Me Love You, Al Jolson!

Jolson used to say: "You ain't seen nothin' yet!"
He was commonly referred to as "the world's greatest entertainer!"
There hasn't been anyone quite like him since!
Stroll down the memory lane of music for melodies and reminiscences of the incomparable Al Jolson. A delightful collection of fashion hats and compelling tunes awaits you, including such signatures as: 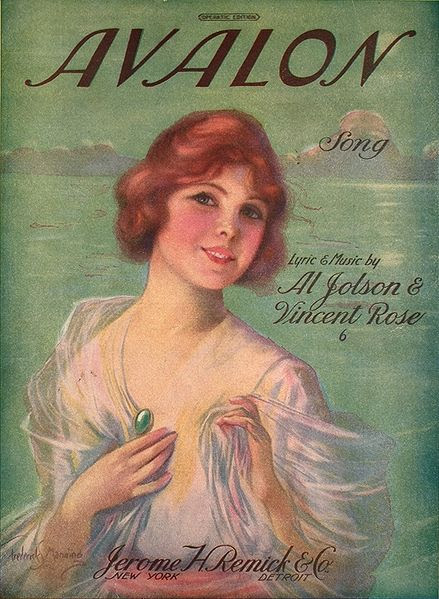 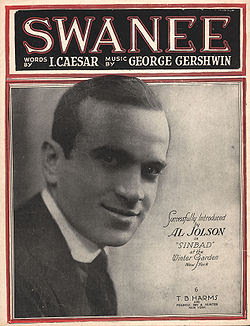 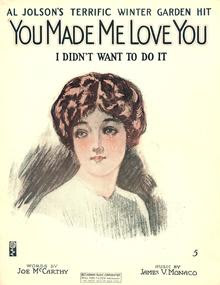 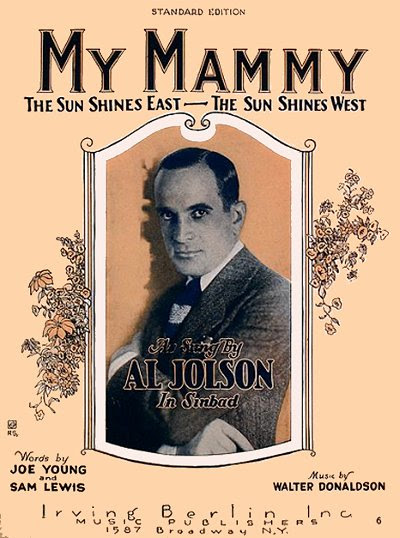 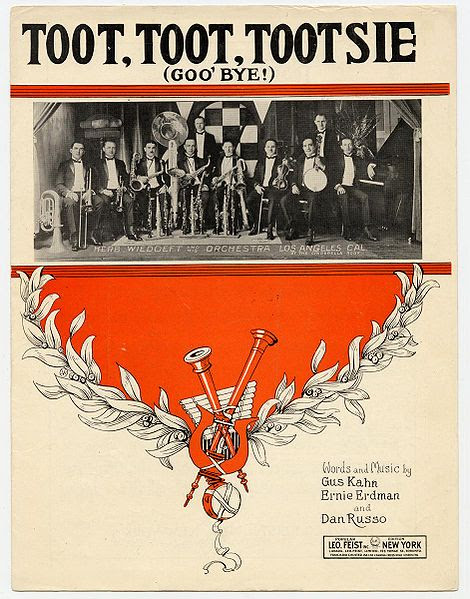 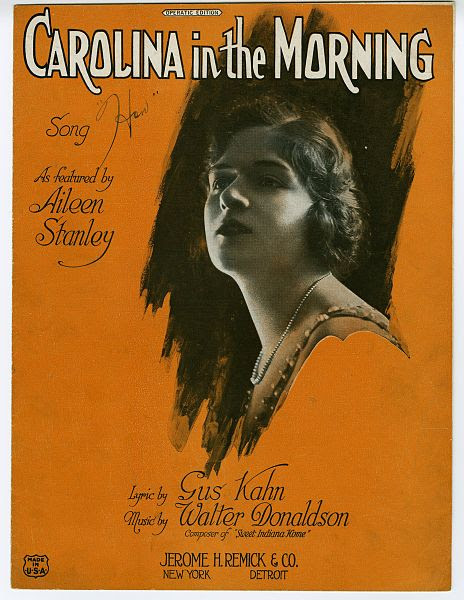 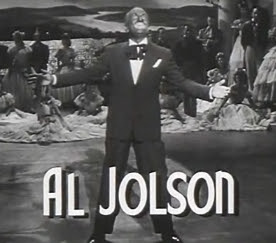 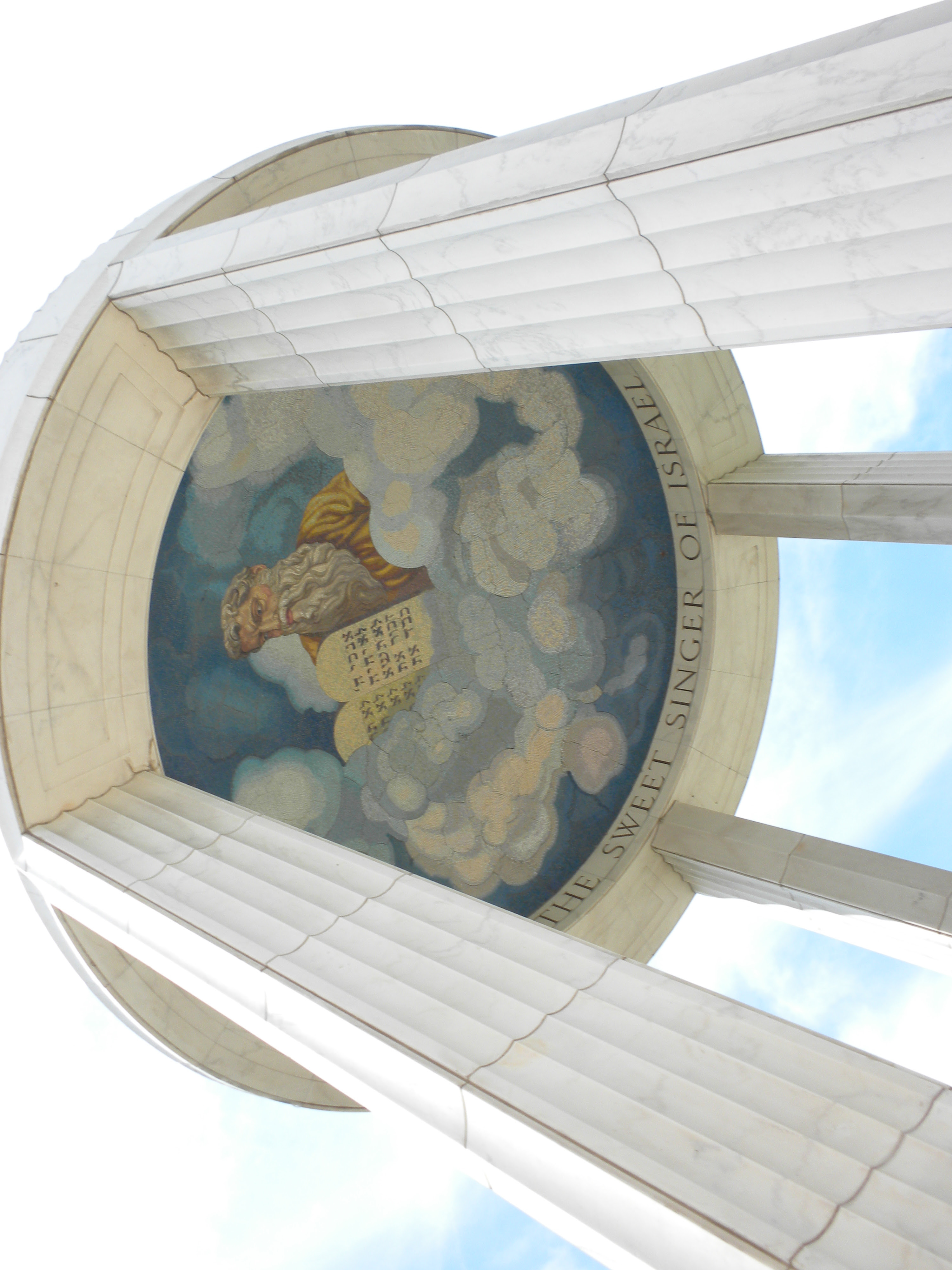