LETTER TO THE EDITOR OF LIGHTHOUSE TRAILS RESEARCH: "MY CHURCH-HEADING INTO TROUBLED WATERS WITH ONE DECEPTIVE TEACHER AFTER THE NEXT" 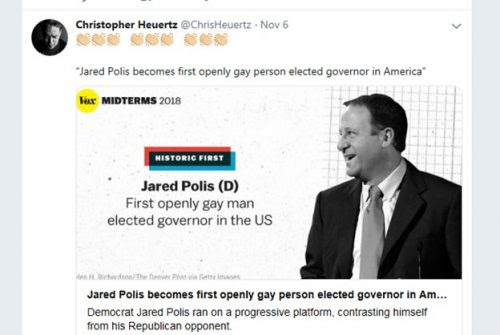 Here is a flavor of Phileena’s view on spirituality as seen in her recent reTweet: We are all of one religion? Really? More evidence where this mysticism really does lead.

Her tribute to Thomas Keating [who just died] (what an apropos photo to choose): 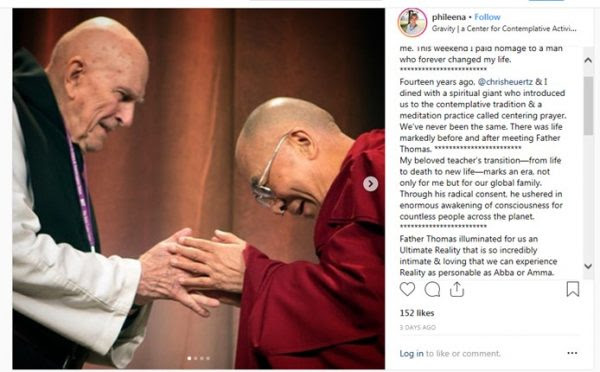 Anyway, I want to put this couple on your radar as they are up to no good and they are gaining acceptance into the evangelical church.
Blessings.
Jake
(photo: from bigstockphoto.com; used with permission)