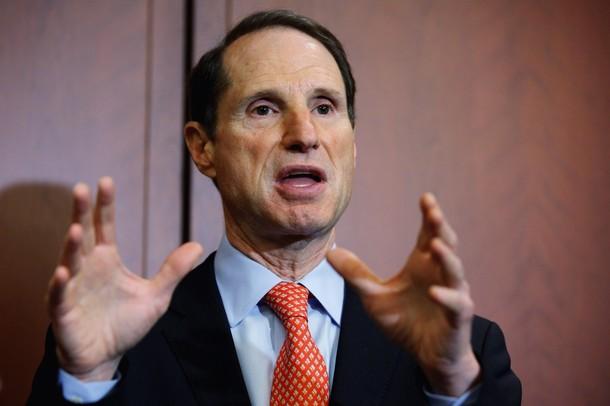 VIDEO:
Senator Ron Wyden is proposing legislation to censor patriots from the internet that could affect thousands of conservatives now, but many others in the future as well.
SENATOR RON WYDEN DEMANDS “CONSEQUENCES” FOR PLATFORMS THAT DON’T “REMOVE PEOPLE LIKE ALEX JONES”

BY PAUL JOSEPH WATSON
SEE: https://www.infowars.com/senator-ron-wyden-demands-consequences-for-platforms-that-dont-remove-people-like-alex-jones/;
Posted by John at 10:44 AM