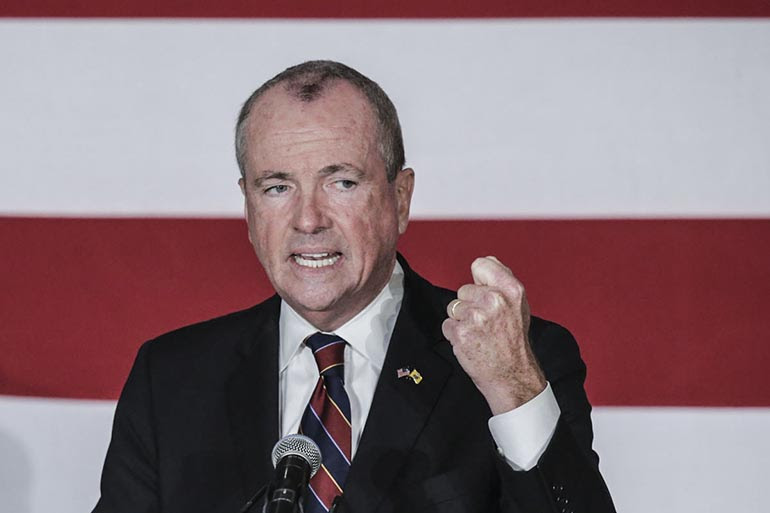 New Jersey –-(Ammoland.com)- Fulfilling a campaign promise to the best of his ability, newly elected Gov. Philip Murphy has ended black bear hunting by executive order on all state-controlled public lands in New Jersey.
The order stops short of an outright ban on bear hunting in the Garden State only because, as stated in the order, the governor doesn’t possess the power to do so. That power resides with the New Jersey Fish and Game Council, which has authorized black bear hunting for the last eight years and through 2021.

“This is pure political pandering at its finest. Gov. Murphy knows that the wildlife experts in his own agencies use the best available science and practices when evaluating wildlife populations and setting hunting regulations,” said Evan Heusinkveld, president and CEO of the Sportsmen’s Alliance. “This backdoor attempt to undermine scientific wildlife management is a slap in the face to those biologists, presents a clear and present danger to New Jersey’s citizens and, ultimately, hurts the entire population of bears.”

Dense is the best way to describe New Jersey. It is the most densely populated state in the country with approximately 9 million citizens, and is estimated to have the densest population of black bears with surveys topping 3,500 bears in just the northern portion of the state.
With a robust population of black bears and such a large population of people, sightings, conflicts and attacks have taken place regularly in New Jersey – including the death of a student in 2014.
In his executive order, Gov. Murphy admits that neither his office nor the Commissioner of Environmental Protection have the power to unilaterally alter or cancel a hunt, something that has been upheld several times in court.
Instead, Gov. Murphy invokes safety on public lands as the motivation to end the hunt, even though all research affirms that hunting remains one of the safest activities millions of people engage in every year.

“New Jersey laws, court decisions and 100 years of wildlife management science all attest to how flawed Gov. Murphy’s logic is, and so he’s wielding the only political power he has been able to muster, and that is to discriminate against and attack the public-lands hunter via an executive order,” said Heusinkveld. “Millions of people depend on public lands in this country, and this is a perfect example of why so many sportsmen fear the transfer of federal lands to state ownership.” 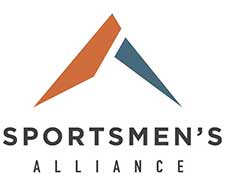