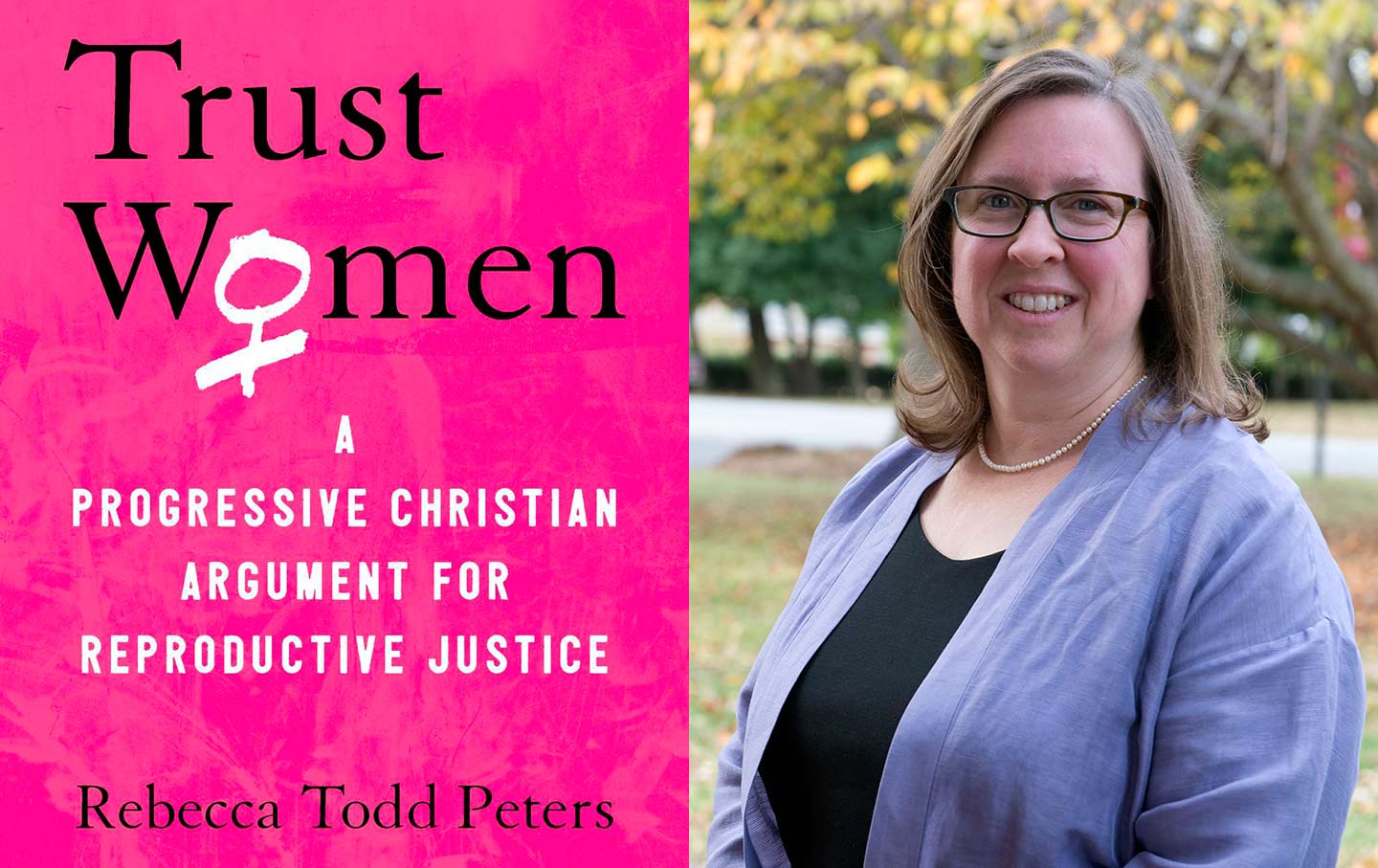 SEE: https://rebeccatoddpeters.com/2018/07/30/trusting-women-to-make-abortion-decisions-is-a-christian-norm/
RELIGIOUS STUDIES PROFESSOR CLAIMS OPPOSING ABORTION CONFLICTS WITH JESUS' TEACHING ON "ABUNDANT LIFE"
BY HEATHER CLARK
SEE: https://christiannews.net/2018/08/14/religious-studies-professor-claims-opposing-abortion-conflicts-with-jesus-teaching-on-abundant-life/; republished below in full unedited for informational, educational and research purposes:
ELON, N.C. — A religious studies professor at Elon University in North Carolina has published a column in which she claims that opposing abortion in cases where the woman does not wish to be a mother at the time “flies in the face of Jesus’ teaching that He came to bring abundant life” as the child might not have a good family or home life, and that women should be trusted in their decision whether or not they can commit themselves to be a parent.
In her article “Trusting Women to Make Abortion Decisions Is a Christian Norm,”Rebecca Todd Peters asserts that many Christians aren’t against abortion altogether as they believe in the exceptions of prenatal health, rape, incest, and the health of the mother (PRIM).
She says that in doing so, by showing acceptance for abortion in some cases but not all, Christians have now forced women to justify their purpose for obtaining an abortion.
“Women who have PRIM abortions are portrayed as tragic, not only deserving of access to abortion services but also equally deserving of public sympathy. Women who have abortions for other reasons are stigmatized as morally unfit and labeled as selfish, cruel, and irresponsible. In short, they are the damned,” Todd Peters writes.
She notes that as very few abortions are due to rape, incest, and the life of the mother, and that the overwhelming majority of abortions are simply because the woman does not wish to be a mother at the time. Todd Peters then contends that it is wrong for Christians to reject those abortions as it sends the message that “when women get pregnant, we expect them to have babies.”
“As my deeply Christian mother taught me, ‘You shouldn’t have a baby because you are pregnant. You should have a baby because you want to be a mother, because you want to have a family,'” she writes.
Todd Peters contends that choosing to raise a child is a moral commitment, and that women should have healthy families, not just give birth. It is for this reason that she claims that rejecting abortion in cases where the mother simply doesn’t want the baby contradicts Christ’s purpose to give men abundant life.
In other words, Todd Peters believes that the child might not have a good life as his or her family and home situation will not be the best, and healthy families should be the goal.
“Limiting our cultural approval of women’s reproductive decisions about the size, shape, and timing of their families to a narrow list of PRIM reasons flies in the face of Jesus’ teaching that he came to bring abundant life. A Christian vision of abundant life requires that we recognize and support the development of healthy and robust families,” she writes.
“It requires that we respect women and the moral decisions that they make about their families. A Christian approach to supporting healthy families recognizes that only individual women and their partners are able to determine their ability to parent a child,” Todd Peters argues.
She claims that it is not Christian to require a woman to have a baby against her will, and argues that mothers should be trusted in their decision to obtain an abortion.
“If we truly value women and healthy families, we must accept that ‘I do not want to have a baby’ is an imminently appropriate reason to end a pregnancy. And we must trust that pregnant women are the only ones who are capable of making these decisions,” Todd Peters writes.
Commenting to OneNewsNow, Tami Fitzgerald of the North Carolina Family Values Coalition said that Todd Peters is twisting Christ’s words.
“As a parent, I would be very cautious about Elon University if they have professors like Todd Peters, who are willing to write articles that would attempt to justify abortion on moral grounds and actually use the words of Jesus out of context,” she said.
Psalm 127:3-5 reads, “Lo, children are an heritage of the Lord, and the fruit of the womb is His reward. As arrows are in the hand of a mighty man, so are children of the youth. Happy is the man that hath his quiver full of them …”
In Proverbs 6, the Scriptures also state that the Lord hates “hands that shed innocent blood.”
Jeremiah 17:9 says, “The heart is deceitful above all things, and desperately wicked. Who can know it?”
Posted by John at 8:18 AM