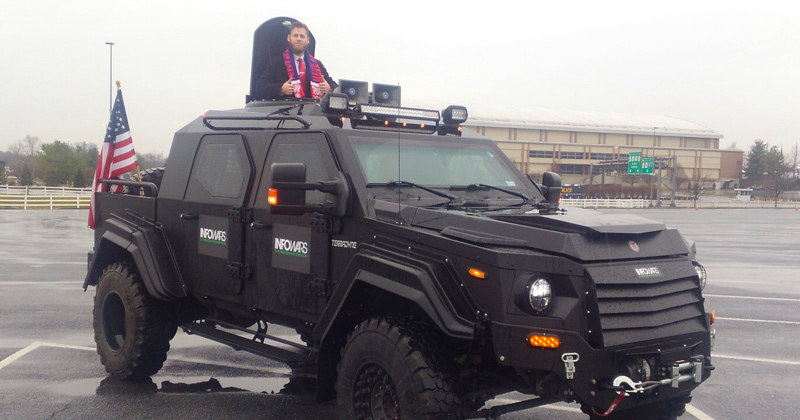 SEE: https://www.infowars.com/infowars-host-storms-trump-rally-in-freedom-tank-to-warn-of-dem-coup/;
Posted by John at 9:11 AM