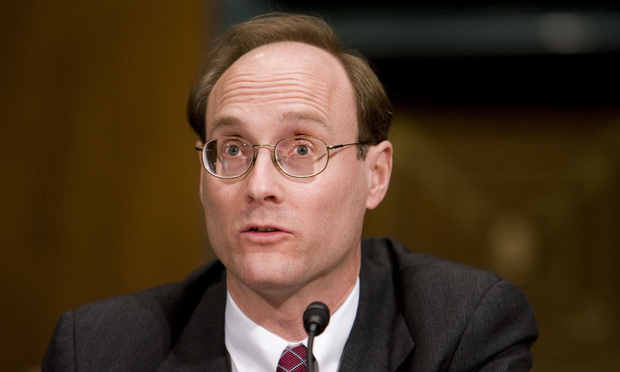 
Source: https://www.spreaker.com/user/1061420... This week, a federal district court judge in New York struck down conscience protections for health care providers whose sincere religious beliefs convict them not to participate in abortion, gender reassignment procedures, or dispense birth control. “Health care is a basic right that should never be subject to political games," said New York Attorney General Tish James, who brought the case, according to Politico. "Once again, the courts have blocked the Trump Administration from implementing a discriminatory rule that would only hurt Americans." The rule administered through the Department of Health and Human Services threatened to curtail federal funding for institutions that refused to allow providers to opt out of such procedures on grounds of their conscience.  Judge Paul Engelmayer agreed with state and local officials and groups like Planned Parenthood. But defenders of free religious expression are furious. "This particular ruling is absolutely outrageous," said Liberty Counsel Chairman Mathew Staver.  "They're not going to lose any federal funding as long as they simply do what they're supposed to and that is to honor the constitutional protection to free exercise of religion." Listen to the full podcast to hear Staver explain that the Trump administration's rule is not some radical departure from precedent but is actually restoring a long-held precedent reversed during the Obama administration.  He also shares how he thinks this issue will be resolved on appeal.