JOHN CRIST TELLS CHRISTIANS TO SHUT UP-
DEFENDS LAUREN DAIGLE
"When worship songstress, Lauren Daigle, found herself unable to state whether or not homosexuality was a sin, John Crist lashed into her critics for being “judgmental” and “pharisaical.” When someone attacks discernment as strongly as John Crist – especially over matters of sexual ethics – they usually have something to hide."
"As it turns out, the comedian did have something to hide as many women have come forward to state that Crist was using his status as a Christian comedian to hook up with as many women as Clayton Jennings. While “comedian” may not carry with it the status of clergy sexual misconduct, as would be the case with Jennings, Greg Locke, Tullian Tchividjian or other ordained ministers who used their ministry clientele as a dating pool, it was nonetheless an abuse of trust as a celebrity known for his Christianity."
(SEE PULPIT & PEN ARTICLE BELOW) 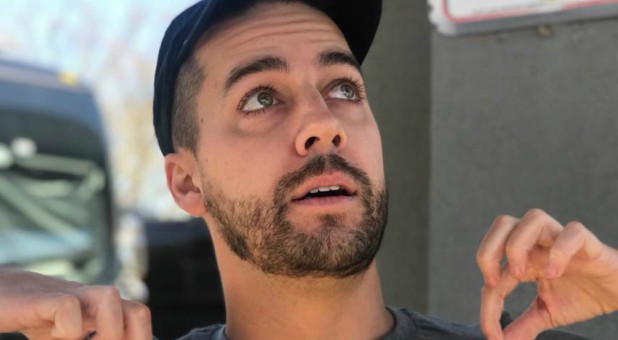