GAY ABOUT GAY "MARRIAGE", OR AT LEAST
LEGALIZED "CIVIL UNIONS", IN AUSTRIA 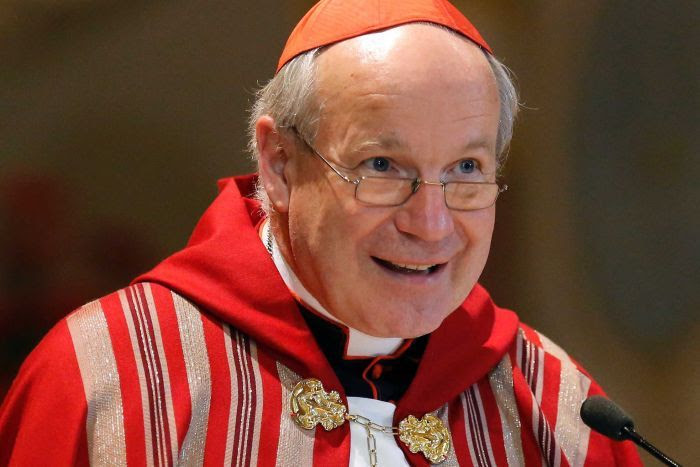 VIENNA: APOSTATE ROMAN CATHOLIC CARDINAL-
GAY COUPLES PROVE THAT MARRIAGE IS GOOD
SEE: https://pulpitandpen.org/2019/02/07/roman-catholic-cardinal-gay-couples-prove-that-marriage-is-good/;  republished below in full unedited for informational, educational and research purposes:
Vienna Cardinal Christoph Schönborn says that his is emotionally “moved” by gay couples who desire marriage. Speaking in the German Stern magazine, the cardinal lauded the state for embracing civil unions and indicated that it was a step in the right direction.
The Cardinal said:
“To be honest, we have accepted it already for a long time…we define it differently and that we raise our voice when we believe that this path for the whole of society is not good.”
The Cardinal was asked about gay couples who want to enter into matrimony to demonstrate their love and loyalty to one another and he responded, “I personally am moved that, at a time where marriage is losing its attraction, those couples who feel and live out a same-sex attraction yearn to have thus the highest form of partnership.”
He went on to say that gay couples desiring marriage “witness that marriage is an important good.”
In 2018, Schönborn went on record hoping for the eventual ordination of women as well.
____________________________________________________