RACIST VIRGINIA GOVERNOR NORTHAM VOWS TO BE "MORAL COMPASS", DESPITE PRO-ABORTION STANCE~DISGRACED, BUT HE SAYS HE'S NOT GOING ANYWHERE 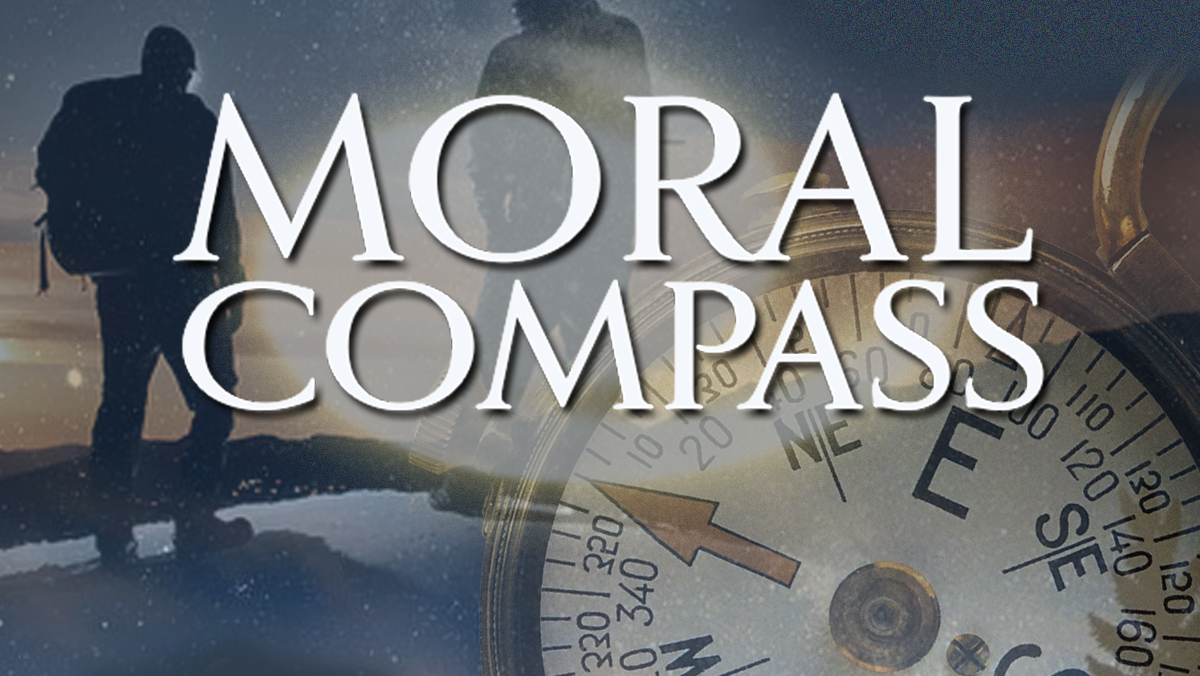 RACIST VIRGINIA GOVERNOR NORTHAM VOWS TO BE
"MORAL COMPASS", DESPITE PRO-ABORTION STANCE~DISGRACED, BUT HE SAYS HE'S NOT GOING ANYWHERE
BY DAN LYMAN
SEE: https://www.newswars.com/gov-northam-vows-to-be-virginias-moral-compass/; republished below in full unedited for informational, educational and research purposes:
Virginia Governor Ralph Northam vowed that he will remain in office and be a “moral compass” amid a slew of scandals engulfing the state’s chain of gubernatorial command.
During an interview on Face the Nation, Gov. Northam touted his own virtue and valor as leadership qualities necessary to guide his constituency through the on-going political turmoil.
“We’ve had a good first year, and I’m a leader,” Gov. Northam told host Gayle King when asked why he “deserves” to remain in office amid myriad calls from both sides of the aisle for his resignation.
“I’ve been in some very difficult situations — life and death situations, taking care of sick children — and right now, Virginia needs someone that can heal. There’s no better person to do that than a doctor.”
“Virginia also needs someone who is strong, who has empathy, who has courage and who has a moral compass. And that’s why I’m not going anywhere,” he asserted.
Northam told King he has “learned” but has “a lot more to learn” from controversy stirred by the emergence of a photo possibly depicting him in ‘blackface’ or a Ku Klux Klan outfit during his time in medical school, although it is unclear if he is either or neither person in the photo, as he has both confirmed and denied his presence in the shot.
However, just days prior to the photograph’s emergence, Northam shocked many when he seemed to endorse post-birth abortion, raising pressing questions about his “moral compass.”
Virginia Lt. Gov. Justin Fairfax has now been accused by two different women of sexual assault and rape.
Two out of three Fairfax staffers have now resigned, as well as two employees of his political action committee, according to reports.
Virginia Attorney General Mark Herring, who would become governor if Northam and Fairfax should fall, is embroiled in a ‘blackface’ scandal of his own.
Dan Lyman:
Governor Ralph Northam recently stated that the first black people in Virginia were “indentured servants” and not “slaves.” Alex exposes the hypocrisy and manipulation used by the left on racial issues.
Posted by John at 10:37 AM