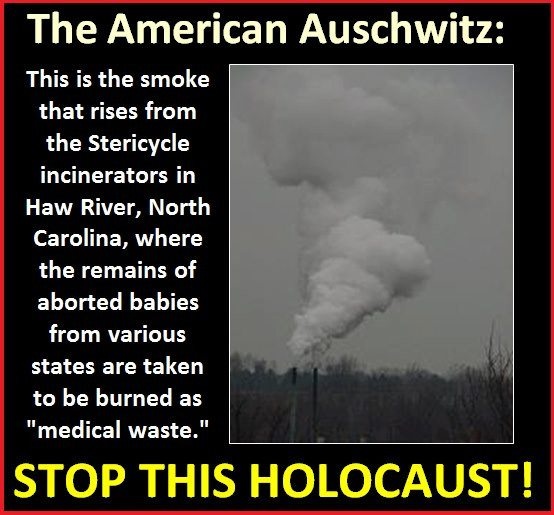 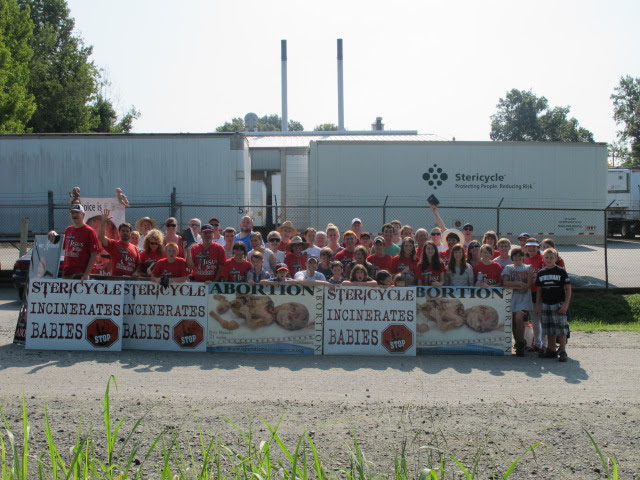 The sick, perverted, twisted sister acts of the Brits recently came to light over
their choice of fuel for hospital furnaces. A shocking report from England
yesterday is provoking alarm and outrage worldwide. The report indicates the
remains of as many as 15,000 aborted babies were incinerated by British
hospital as a heating source.