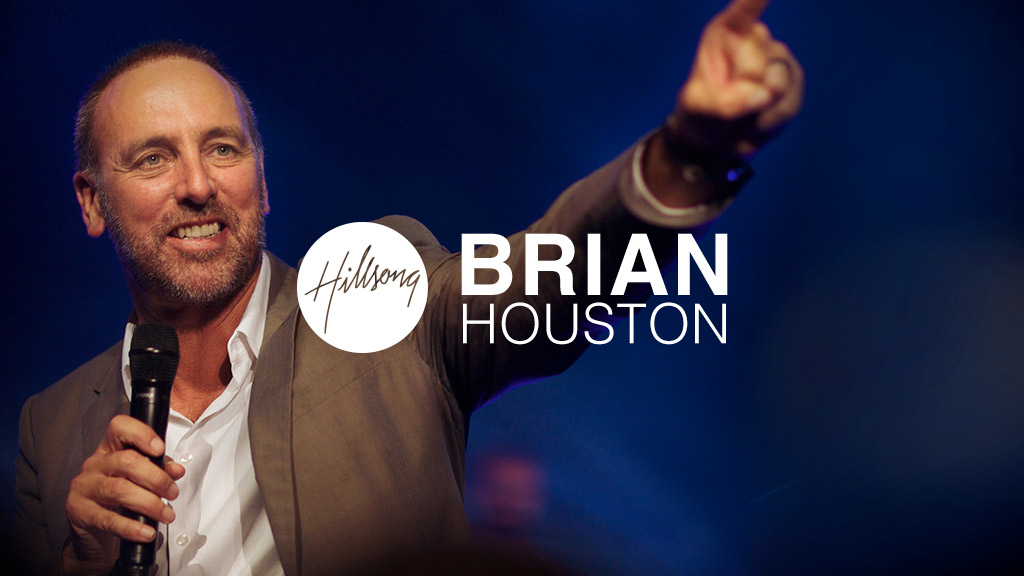 HILLSONG PHOENIX HOSTED ALPHA CONFERENCE, CATHOLIC PRIEST, AND CATHOLIC MASS
BY DAVID CLOUD
SEE: https://www.wayoflife.org/friday_church_news/20-06.php; republished below in full unedited for informational, educational and research purposes:
(Friday Church News Notes, February 8, 2019, www.wayoflife.org, fbns@wayoflife.org, 866-295-4143) -
Hillsong is a church in the suburbs of Sydney, Australia, the largest church in that country (formerly Hills Christian Life Centre), long affiliated with the Assemblies of God. It is co-pastored by the Houstons, a husband-wife team: Brian (author of “You Need More Money”) and Bobbie (author of “Kingdom Women Love Sex”). Hillsong is also a growing family of churches around the world. There are Hillsong affiliates in New York, Los Angeles, Phoenix, London, Madrid, Amsterdam, Copenhagen, Paris, Zurich, Sao Paulo, Tel Aviv, and Moscow, among other places. Hillsong churches are among the most influential producers of contemporary worship music, music that is used by all denominations, even by some Independent Baptists after a lot of the rock & roll is squeezed out. Darlene Zschech of “Shout to the Lord” fame was worship leader at Hillsong Sydney for 25 years before becoming co-pastor with her husband of Hope Unlimited Church in 2010. Hillsong has long been radicallyecumenical. In a 2004 interview with Christianity Today, Zschech expressed her philosophy: “I’ve been in the Catholic Church, in the United Church, the Anglican Church, and in many other churches, and when worship is offered in truth, this sound emerges-regardless of the style” (Michael Herman, “Zschech, Please,” christianitytoday.com, June 4, 2004). She doesn’t explain how worship can be “in truth” in the context of an ecumenical unity among denominations that teach doctrinal error. Zschech and Hillsong performed for the Roman Catholic World Youth Day in Sydney on July 18, 2008. Pope Benedict XVI conducted a papal mass on the last day of the extravaganza. On July 3-4, 2015, Zschech and Hillsong joined hands with the pope at the Convocation of the Renewal of the Holy Spirit at the Vatican. The Catholic mass was celebrated at the event led by Cardinal Angelo Comastri. According to blasphemous Catholic dogma, the priest has the power to turn the bread into the actual body and blood of Jesus, and it is then worshiped in the form of the consecrated host. We wonder if Hillsong addressed some of their enthusiastic worship to Rome’s Host-Jesus? Pope Francis praised the charismatic movement’s zeal for unity and said that Christian unity is “rooted in a common baptism” (“Pope Greets Members of the Renewal,” July 4, 2015, FullyCatholic.com). According to Roman Catholic dogma, baptism is the new birth and the entrance into the Christian life which is then nurtured by the sacraments. It is a cursed “grace plus works” gospel (Galatians 1:8-9) which the Catholic Church in recent times has cleverly rebranded as “grace only.” In Rome, Darlene Zschech and Hillsong sang “God Is Here,” but whatever God they were singing about, it is not the God revealed in Scripture, for He does not countenance heresy, false gospels, and rebellion to His Word. We wonder if the Hillsong folk took the time to visit Rome’s Santa Maria Maggoire (Saint Mary Major) basilica to pray to the Queen of Heaven and to meditate on the statue of Mary hanging on the cross with Jesus? Hillsong United participated in Together 2016 in Washington, D.C., joining hands in that forum with Pope Francis, who delivered a message by video. Most recently, January 31-February 1, 2019, Hillsong Phoenix hosted the annual Alpha Conference. Catholic priest Mike Schmitz, one of the speakers, conducted a Catholic mass. Fundamental Baptists and Bible-believing churches that use contemporary praise music are playing with fire. This music brings with it a philosophy that will change the character of any “fundamentalist” church. It builds bridges to the “broader church,” which is progressing toward the formation of a one-world apostasy.
_____________________________________________________________
SEE ALSO:
https://pulpitandpen.org/2018/02/19/hillsong-goes-full-roman-catholic/

https://emergentwatch.wordpress.com/2019/01/23/hillsong-the-alpha-conference-and-catholic-ecumenism/
Posted by John at 11:46 AM