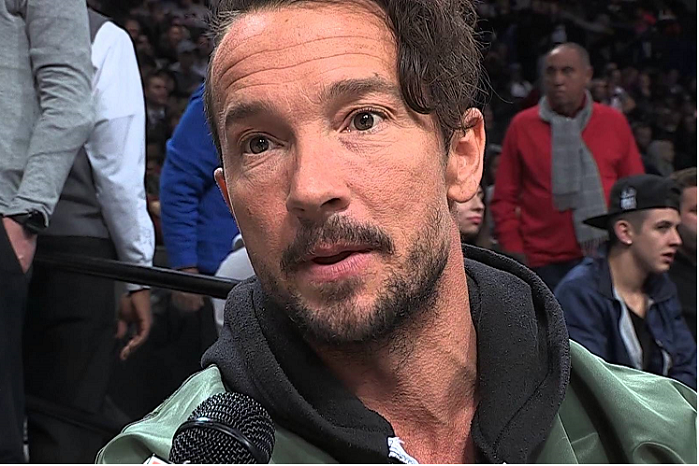 Lecrae, Carl Lentz, and Planned Parenthood all have one thing in common. They all endorse Stacey Abrams as a role model for young girls.
Abrams lost her race for Governor of George to pro-life Republican, Brian Kemp, no thanks to celebrities who came out to support her in droves. When Planned Parenthood endorsed the Democratic candidate, they pointed out her service on the NARAL Pro-Choice Georgia board and her pro bono legal work for young women who want abortions. Abrams also opposed a 20-week abortion ban during the 2012 legislative session, in which she voted to allow the murder of infants, while she was yet 9 months pregnant (she videotaped her speech for abortion so that it could be played when she went into labor).
This is a photo of Abrams being endorsed by Planned Parenthood below.
Abrams is not a role model for little girls. She’s responsible for the deaths of little girls. She’s Margaret Sanger in black-face. There is nothing commendable about Stacey Abrams that can outweigh her wicked and evil support of abortion.
Nonetheless, Oprah isn’t the only celebrity that has fawned over the now-defeated gubernatorial contender. Christian recording artist Lecrae also took time to pose for a photograph with the woman who wants to keep the wombs of American mothers a more dangerous environment than any slave ship to cross the Atlantic.


Posting to his Instagram account, Lecrae said:
Dear @staceyabrams, My daughter looks up to you and she’s 9. Not because she’s familiar with your stances and policies, but because you’re a highly educated woman of color who fights for what she believes in despite opposition. She sees that she can be more than what society says. Thank you.

Well, for starters, society said Stacey Abrams couldn’t be the governor of Georgia. So there’s that.
Secondly, Lecrae commends Abrams for fighting “for what she believes in” and apparently teaches his daughter that this is a commendable trait. This, of course, is sub-intellectual.
Jefferson Davis, the first (and only) president of the Confederate States of America, literally fought for what he believed in. Was it honorable?
Adolf Hitler, who gassed 6 million Jews and countless others, literally fought for what he believed in. Was it honorable?
Orval Faubus, as governor of Arkansas, challenged desegregation and the Little Rock Nine, and fought for what he believed in. Was it honorable?
Nathan Bedford Forrest was an early member of the Ku Klux Klan and was a general in the Confederacy, having fought for what he believed in. Was it honorable?
Of course, people of reasonable intellect know that “fighting for what you believe in” is not a good thing if what you believe in is a bad thing. In the case of Stacey Abrams, this includes the mass-infanticide of unborn black Americans in disproportionate numbers. That’s hardly a good thing. Honestly, it seems as wicked as any Civil War general ever was. In fact, considering that there is no record of any Confederate Civil War general having advocated for the death of infants or for the eugenic extermination of the ethnic Africans, it’s safe to say that Stacey Abrams ‘fighting for what she believes in’ is significantly worse.
For Lecrae, it seems that the primary reason his daughter (supposedly) looks up to Abrams as a role model is because of the color of her skin and her education. There are, of course, countless highly educated black women who don’t promote political policies that accord with the devil.
Lecrae was joined by Hillsong pastor, Carl Lentz, who similarly stated admiration for the pro-choice politico.

Lentz said, “Amazing! Women like this, I point my daughters to as well! God bless her.”
Carl Lentz has previously defended abortion on The View. After an uproar caused by polemics ministries reporting his words to the Christian public, Lentz back peddled. And yet, here Lentz says “God bless her” to refer to an exceedingly evil woman who is the opposite of the midwives God blessed in Egypt.
Some of Lecrae’s followers, however, took exception.

Lecrae employs here the tactics of Critical Race Theory and Marxist victimology, claiming that he’s “sad” someone has seen through the blackness of Abram’s skin into the blackness of her heart. Apparently, the lens through which Lecrae sees the pro-choice politician doesn’t have a moral filter, but one that stops at the surface-level. Lecrae’s lens is essentially amoral. He is judging someone by the color of their skin, and not the content of their character.
[Contributed by JD Hall]