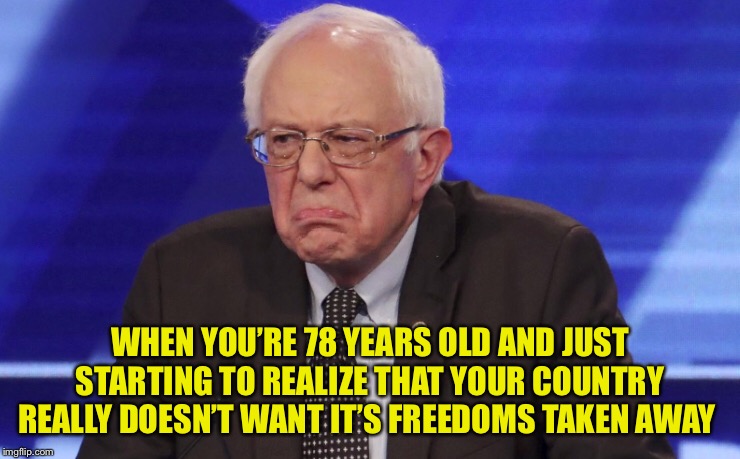 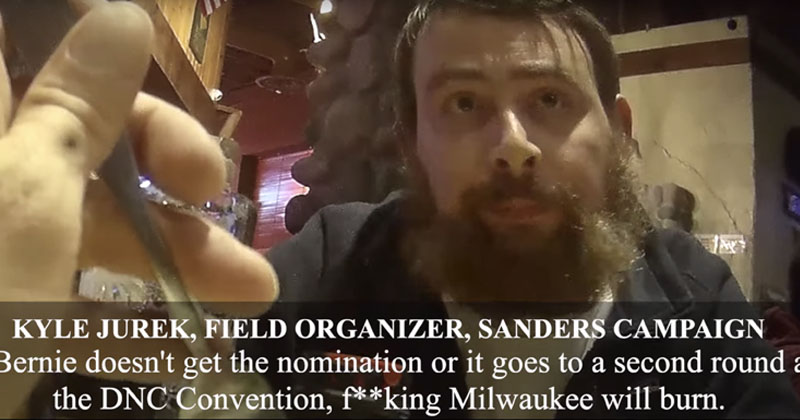 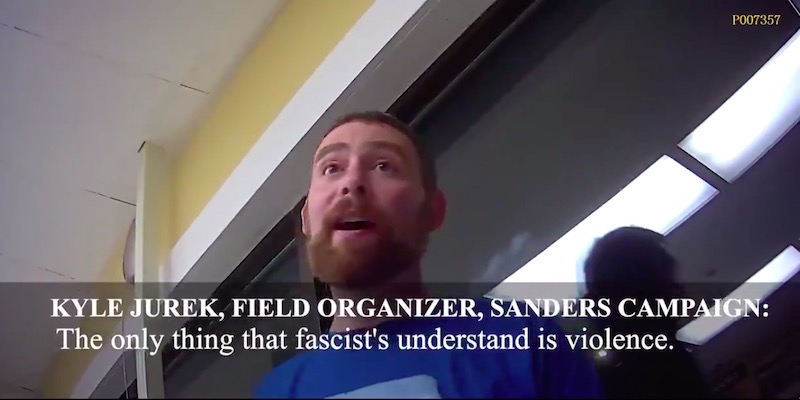 BERNIE SANDERS ORGANIZER WARNS CONSERVATIVES WILL GO TO SOVIET-STYLE GULAGS FOR RE-EDUCATION~"CITIES WILL BURN" IF TRUMP WINS SECOND TERM HE SAYS
BY JAMIE WHITE
SEE: https://www.infowars.com/bombshell-video-bernie-sanders-organizer-warns-conservatives-will-go-to-soviet-style-gulags-for-re-education/;
Posted by John at 10:59 AM