By this point, almost everyone knows that Southwestern Baptist Theological Seminary, free from the conservatism of Paige Patterson and newly staffed by an army of Social Justice drones from Albert Mohler’s Southern Seminary, fired Dr. Robert Lopez because he kept preaching that God would change the desires of homosexuals if they’re born again.
Dr. Lopez is one of those who God washed, saved, and sanctified from homosexuality (1 Corinthians 6:11), so he was just telling his own testimony. However, the influence of progressivism is pervasive in the SBC thanks to The Gospel Coalition tentacles reaching places like the six seminaries and the Ethics and Religious Liberty Commission (ERLC). Their message is clear; homosexual desire is not a sin unless acted upon and a homosexual cannot expect to be set free from their desires.
After threatening Lopez and trying to intimidate him into silence, Lopez was fired. Southwestern denied it had anything to do with his position on homosexuality and claimed in a press release they had no problem with his perspective. Then, Dr. Lopez released audio of his personnel meetings, email correspondence, and multiple witnesses that verify beyond a doubt that he was fired for his position on Same-Sex Attraction and under pressure from the ERLC.
Dr. Lopez’s story has been covered by lots of media including American Family Association radio’s Focus Point, One News Now, The Baptist Standard, Inside Higher Ed, Lifesite News, and of course the real Baptist press, Capstone Report, Pulpit & Pen, and Reformation Charlotte. The only article on the subject run by the sunshine-pumping Baptist Press owned by the denomination just published Southwestern Seminary’s initial damage-control press release.
But have no fear…Albert Mohler can always find time to defend the indefensible.
Albert Mohler recently defended Danny Akin after he went under attack for hiring a radical animal rights activist, feminist, and evil woman who said “abortion is not murder,” Karen Swallow Prior.
Albert Mohler also defended Russell Moore when he was in trouble over attacking the U.S. President and lobbying to build a Mosque in New Jersey.
Albert Mohler did not say of word in defense of either Tom Ascol or John MacArthur in recent weeks when they were attacked by rabid feminists.
Mohler, in case you could not tell, is not on our team. He’s a leftist. He speaks like a conservative, but he behaves like a progressive. Do not trust the man. He is double-minded and unstable.
________________________________________________ 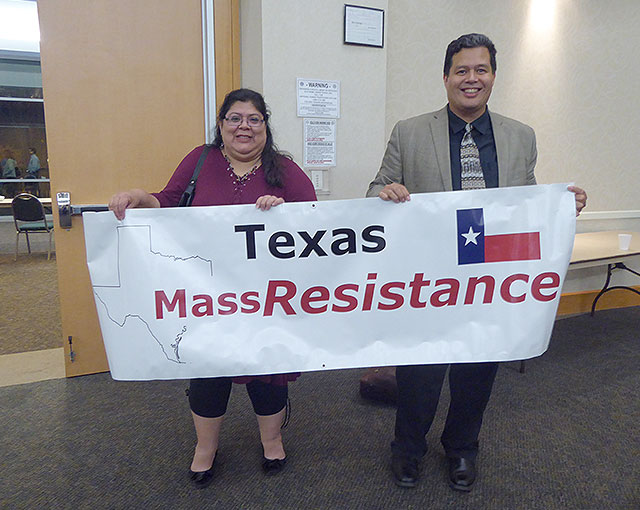 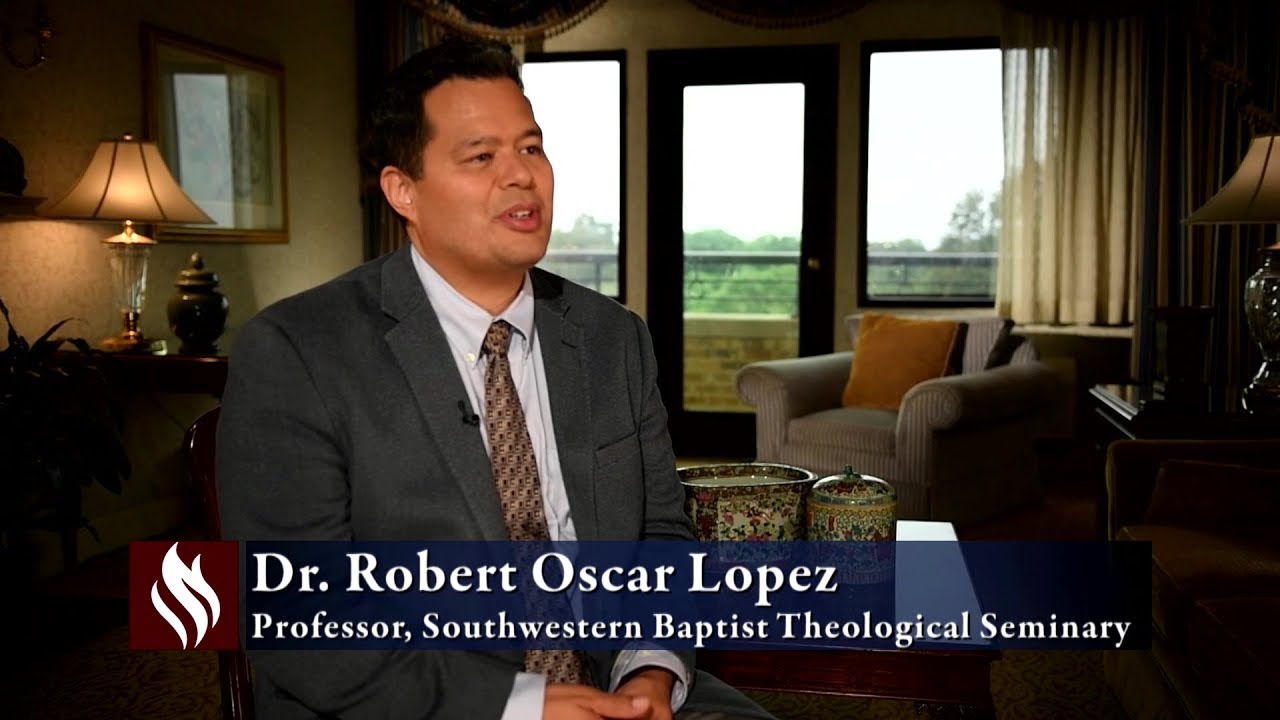