PAKISTAN ENRAGED OVER U.S. KEEPING IT ON A LIST OF VIOLATORS OF RELIGIOUS FREEDOM 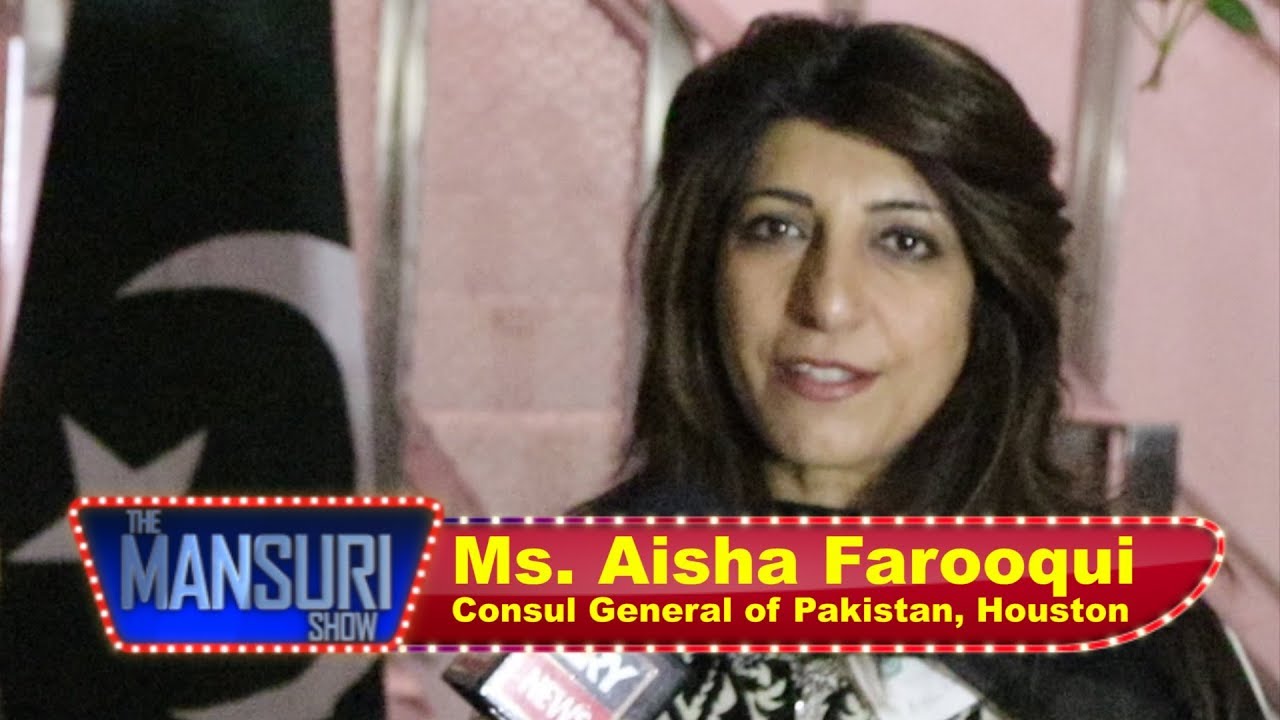