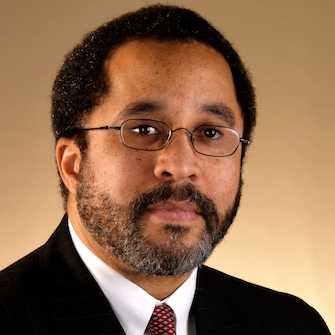 SEE: https://www.investigativeproject.org/case/819/us-v-saipov
November 18, 2019
Accused bike path terrorist Sayfullo Saipov told a Manhattan federal court judge Monday he doesn't respect his authority — while prosecutors said they want to empanel an anonymous jury to oversee the death penalty case. "The orders issued here have nothing to do with me," Saipov told Judge Vernon Broderick through an Uzbek interpreter. "I am following orders of Allah, who gave me life." The comments followed a hearing regarding jury selection ahead of the alleged ISIS militant's trial for driving a truck down a crowded bike path on Halloween 2017, killing eight people. Saipov stood as he spoke, wildly gesticulating as he asked Broderick why he was sitting in judgement of him "for the eight people killed" and "not those who are killing thousands and millions of Muslims over the world." Broderick eventually cut off the 31-year-old, and told him a judge's role was more like that of a "referee."

[SDNY] On Oct. 31, 2017, Sayfullo Habibullaevich Saipov drove a rented pickup truck into cyclists and runners on a bike lane and pedestrian walkway in Lower Manhattan, New York City. The vehicle-ramming attack killed eight people and injured 11 others. A flag and a document indicating allegiance to the terrorist group Islamic State of Iraq and a-Sham (ISIS) were found in the truck. Saipov, who had immigrated to the United States from Uzbekistan in 2010, was charged in a federal complaint with destruction of a motor vehicle and providing material support to a terrorist organization. Federal prosecutors are seeking the death penalty of a jury convicts Saipov. The Halloween Day attack was the deadliest in New York City since the 9/11 attacks. Saipov has pleaded not guilty but may change his plea to guilty and accept a life imprisonment if the government agrees not to seek his execution.
CASE DOCUMENTS
Posted by John at 7:26 AM