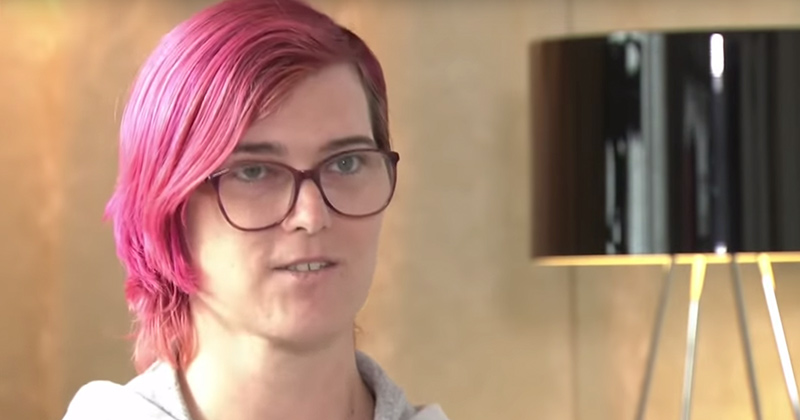 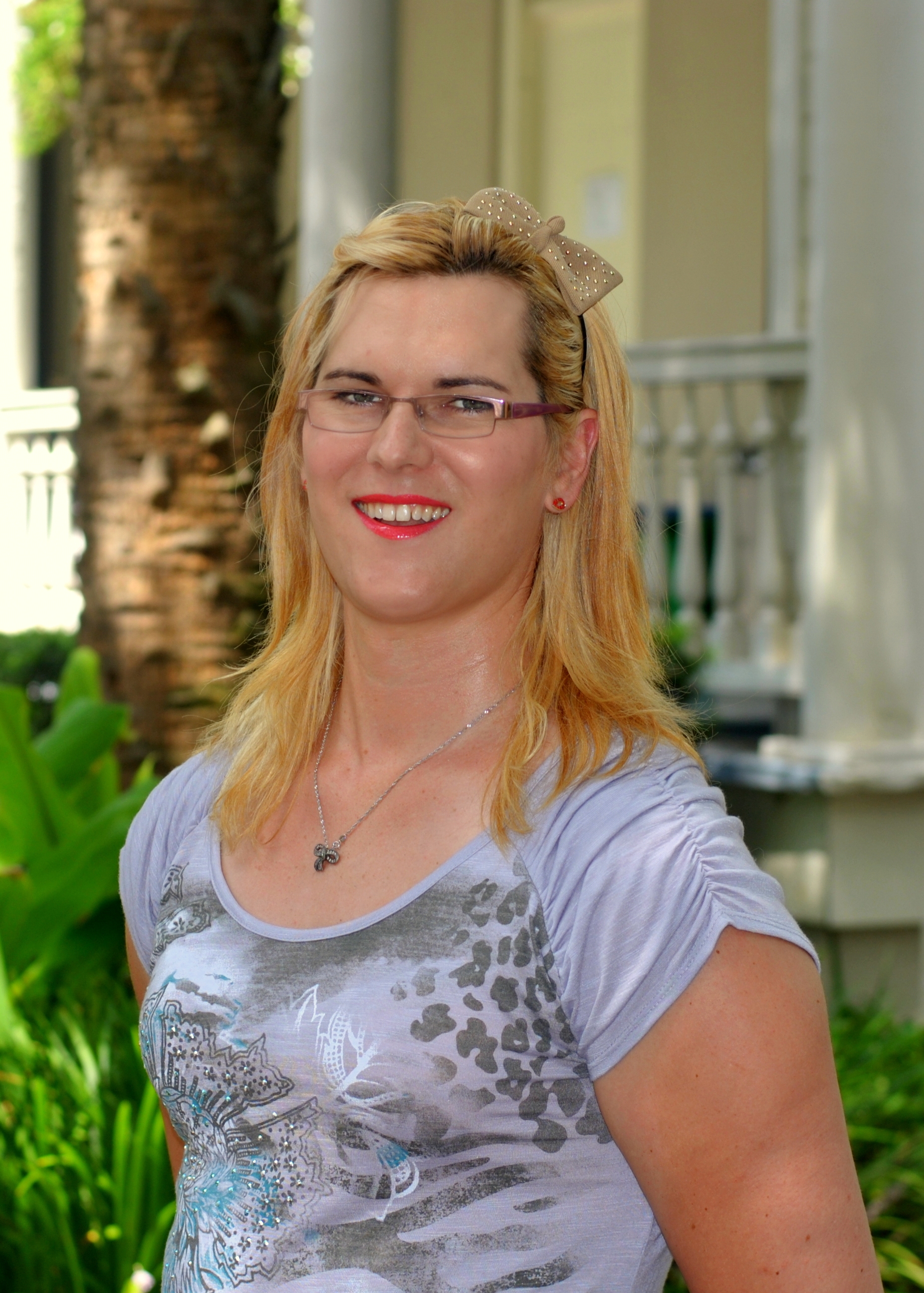 TRANSGENDER CYCLIST SETS WORLD RECORD; OPPONENT CALLS RACE "UNFAIR"
“I do feel that hard-fought freedoms for women’s sport are being eroded”
BY KELEN MCBREEN
SEE: https://www.infowars.com/transgender-cyclist-sets-world-record-opponent-calls-race-unfair/; republished below in full unedited for informational, educational and research purposes:
Rachel McKinnon, a transgender cyclist, won first place at the Masters Track Cycling World Championships for the second time in a row on Sunday and set a world record in the process.
Last year, McKinnon became the first transgender athlete to win the title.
This year, the Canadian not only defeated America’s Dawn Orwick and Denmark’s Kirsten Herup Sovang, but also set a new world best time in qualifying.
Speaking with Sky News before the race, McKinnon defended the alleged right of biological males to compete in women’s events even though they have a physical advantage.
“There’s a stereotype that men are always stronger than women, so people think there is an unfair advantage,” the cyclist said. “By preventing trans women from competing or requiring them to take medication, you’re denying their human rights.”
___________________________________________________________
FACT: 'Transwomen' Will Never Be Women, No Matter How Many Sports Trophies They Steal
Transgender athlete Rachel McKinnon defended his sprint title at the Masters Track Cycling World Championships in Manchester this weekend, proving yet again that women are only as valuable as their political usefulness. After that, progressives are happy to toss them aside in favor of men who think they’re women and raise a bigger fuss. There's just one problem - "transwomen" will never be women, no matter how many trophies they steal.