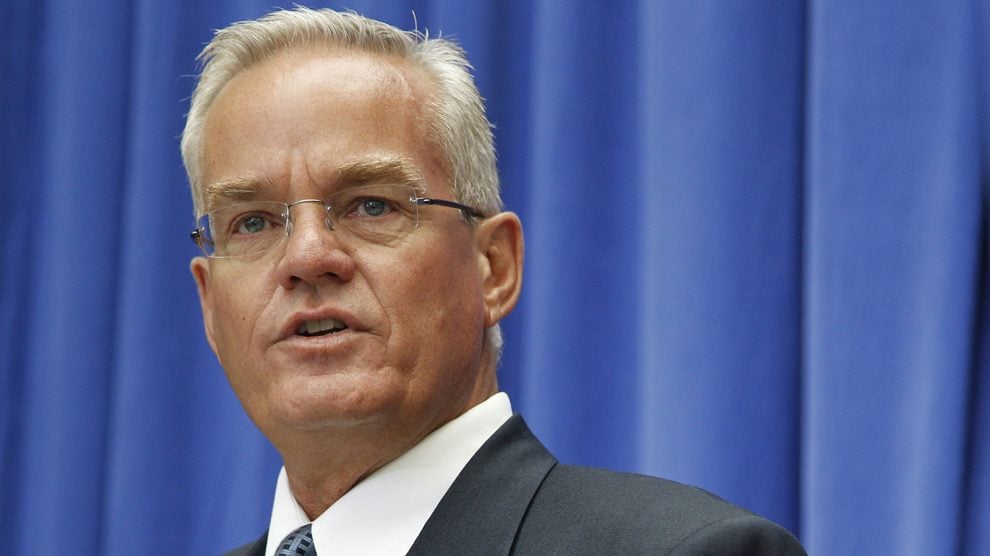 WILLOW'S VERDICTS IN: BILL HYBELS GUILTY OF SEXUAL ABUSE & VERBAL ABUSE OF MEN & WOMEN
BY CHERIE VANDERMILLEN
SEE: https://pulpitandpen.org/2019/03/01/willows-verdicts-in-bill-hybels-guilty-of-sexual-abuse-and-verbal-abuse-of-men-and-women/; republished below in full unedited for informational, educational and research purposes:
Editor’s Note: Willow posted the report today.
[Emily McFarlan Miller | Religious News Service] The allegations of “sexually inappropriate words and actions” by Bill Hybels, the founder of Willow Creek Community Church, are credible, according to an independent group of Christian leaders advising the church.
That alleged behavior, directed mostly at women connected to the Chicago-area megachurch, took place at various points during Hybels’ more than four decades of leadership.
“The credibility of the allegations would have been sufficient for Willow Creek Community Church to initiate disciplinary action if Bill Hybels had continued as pastor of the church,” according to the report by the Willow Creek Independent Advisory Group.
The group’s report was posted online Thursday (Feb. 28) by Willow Creek Community Church and the Willow Creek Association.
Hybels stepped down from his roles with both the church and association early last year after allegations of misconduct surfaced against him. He has publicly denied allegations of misconduct.
Members of the advisory group — which looked into Hybels’ role as pastor of Willow Creek and as leader of the association — included Jo Anne Lyon, general superintendent emerita of The Wesleyan Church; Leith Anderson, president of the National Association of Evangelicals; Margaret Diddams, provost of Wheaton College in Wheaton, Ill.; and Gary Walter, past president of the Evangelical Covenant Church.
Their investigation included interviews with Hybels and members of his family, the women who came forward with allegations against Hybels, staff who worked directly with Hybels at both the church and association and others.
Hybels was accused last year of sexual harassment and misconduct spanning decades by a number of women connected to the church in a series of news reports. He and Willow Creek initially dismissed the allegations as “lies.” They also accused former church staff and pastors of conspiring against Hybels.
After Hybels stepped down, the church’s elders admitted that he had sinned. All the church’s elders and Hybels’ successors — Heather Larson and Steve Carter — eventually resigned.
“While we cannot change the events of the past, we grieve what has happened, ask for forgiveness, and commit ourselves to pursuing healing and reconciliation,” Willow Creek’s newly installed elder board wrote in a statement on the church website.
The report concluded that Hybels also verbally and emotionally intimidated both male and female employees.
And neither the church nor the association did enough to stop him.
To continue reading click here
[Editor’s Note: This article was written by Emily McFarlan Miller and originally published at Religious News Service. Title changed by P&P.]
________________________________________________________
SEE ALSO:
https://religionnews.com/2019/02/28/independent-report-finds-allegations-against-willow-creek-founder-bill-hybels-credible/
Posted by John at 8:23 AM