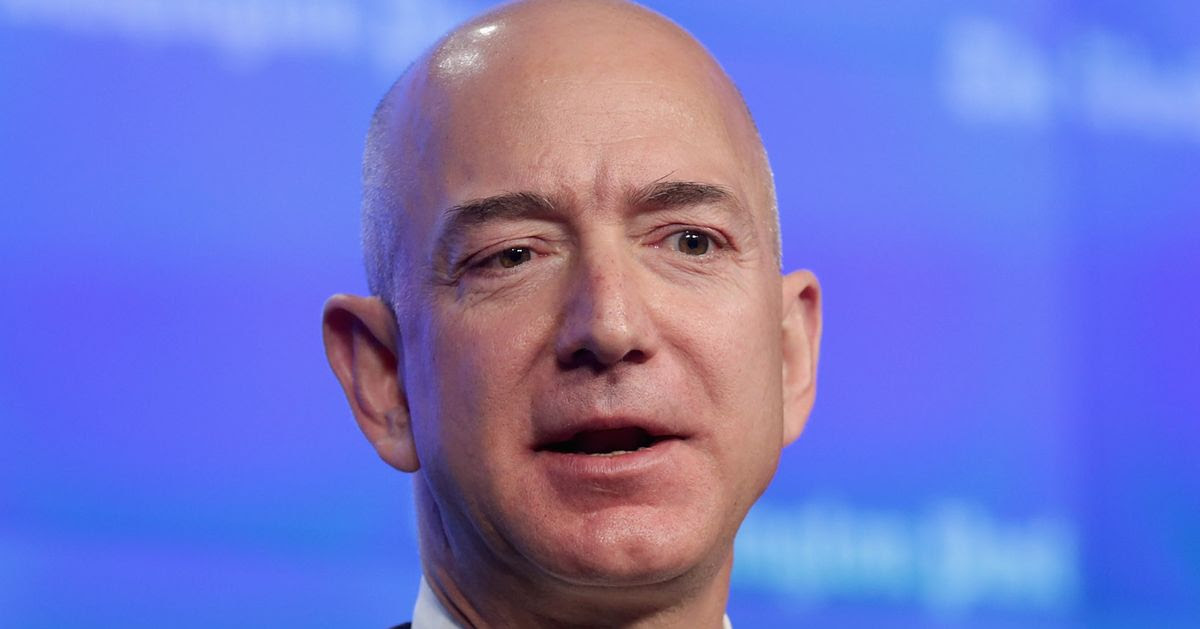 When the patron of sexual smear artists and hackers got hacked.